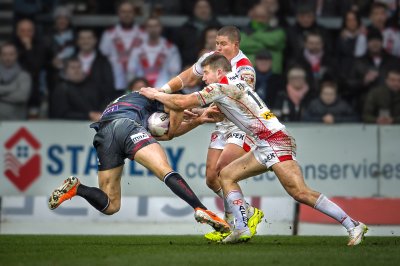 He is a Sony Europe Imaging Ambassador, Rotolight Master of Light and Fotospeed Ambassador.

In the 20x16 print competition Terry has had 39 awarded prints, won 5 categories and was the overall winner of the competition in 2016.

Terry is the Societies Sport, Media and Documentary, and Architectural photographer of the year for 2019 and holds four Fellowship with four different organisations including the Societies (FSWPP). His work has been exhibited in over 25 countries and has amassed over 250 International awards since 2012 including 13 Best in Exhibition awards at International Photography Exhibitions.

Terry is regularly invited to judge photography competitions and to be a selector at international photography exhibitions. He is a regular speaker and lecturer around the UK to photographic organisations and at trade shows.